A 30-year-old Ontarian diagnosed with stage 4 colon cancer has had her surgery postponed indefinitely and says it may be too late to save her if the procedure continues to be postponed.

Woodbridge, Ont. Cassandra Di Maria was diagnosed with cancer in 2020 and has undergone 17 cycles of chemotherapy since then.

“Now I’m waiting for my next big surgery,” Di Maria told CTV News Toronto on Thursday. “I have no idea when this operation will take place and I am at a standstill.”

In order to undergo the operation, doctors told Di Maria at the end of October that she had to stop chemotherapy for a few weeks so that her body would be strong enough to endure the procedure, which was originally scheduled for December.

She said that in December she received a notice that the operation was being postponed to January, and then was told later that that date was also canceled.

In an email viewed by CTV News Toronto, a representative from Mount Sinai Hospital told Di Maria that her operation was canceled due to “the situation with COVID-19” and that “everything is canceled at this point “.

In the meantime, Di Maria has not received chemotherapy in case an operation date becomes available.

“I’m frustrated because I’m concerned about the growth during the time that I haven’t been on chemo,” she said. “The chances are very high that the cancer will spread further. Unfortunately, I don’t know what to do.”

She said she understands the pressures the healthcare system is facing, but feels her urgent needs are not being met and she does not understand why her cancer surgery is not taking place. .

“COVID-19 patients are receiving all care right now and we are on the back burner which is horrible,” she said. “I would consider my operation to be urgent, so I’m not sure why it’s affected.” 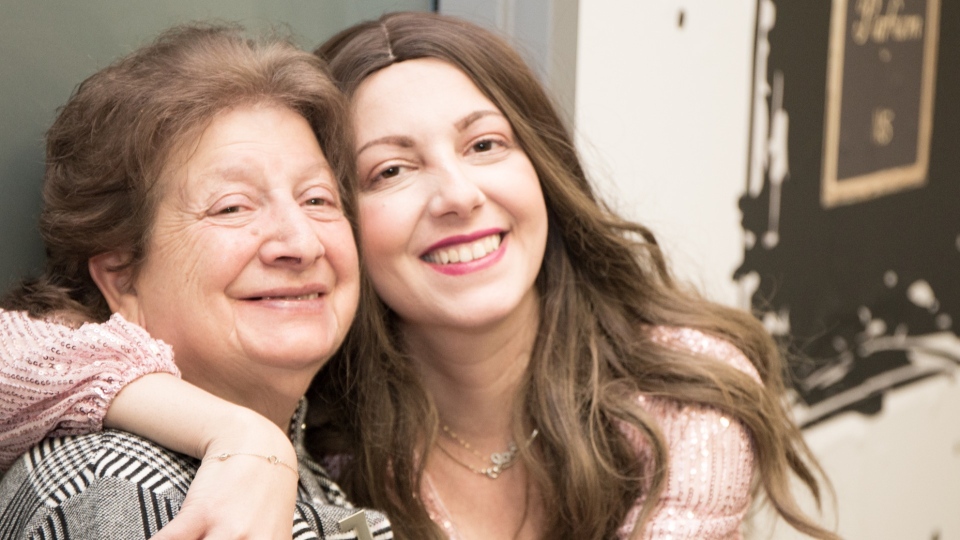 The Ontario government announced earlier this month that elective surgeries would be postponed to keep hospital beds free during the Omicron COVID-19 wave.

Asked about Di Maria’s situation, a spokesperson for the Ministry of Health said “we know that this difficult decision can be painful for people requiring hospital care”.

“Surgical resources are managed independently at each hospital in Ontario. As such, each facility must balance the needs of its patients for urgent scheduled surgery, emergency surgery and the needs of critical care patients in the hospital, while balancing the need to limit harm to patients by considering what surgeries and procedures should not be delayed, for example, bypass surgeries and most cancer surgeries. “

CTV News Toronto has contacted Mount Sinai Hospital for information on Di Maria’s situation and is awaiting a response.

Meanwhile, Di Maria, who recently got engaged, said she wanted to overcome this hurdle so that she could look forward to other things in life, like planning her wedding for April 2023.

“It was hard and scary,” she said. “I’m not the only person going through this. There are a lot of people and something has to change. This whole situation has to be reassessed.”

From the great Shapovalov | The Journal of Montreal

Ontario reports 604 in intensive care due to COVID19, 57 new deaths

Jean-Jacques Savin dies trying to row alone across the Atlantic